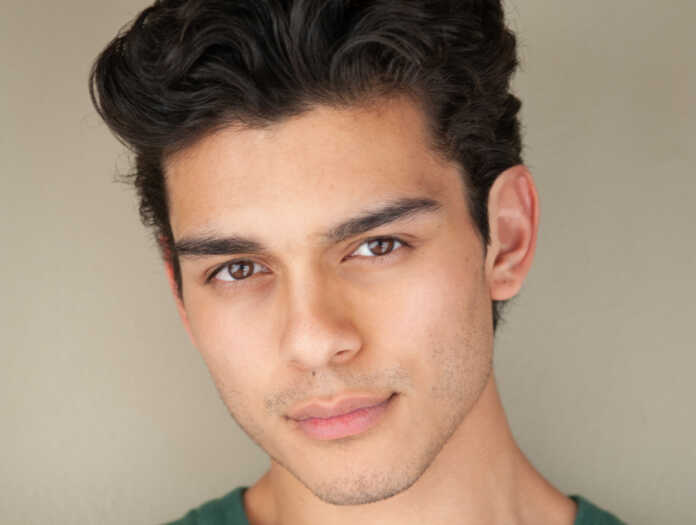 Love, Victor— a spin-off of the 2018 teen film Love, Simon which starred Nick Robinson and Katherine Langford, follows a high schooler named Victor Salazar (Michael Cimino) who is not only adjusting to living in a new state, but also grappling with the realization of his 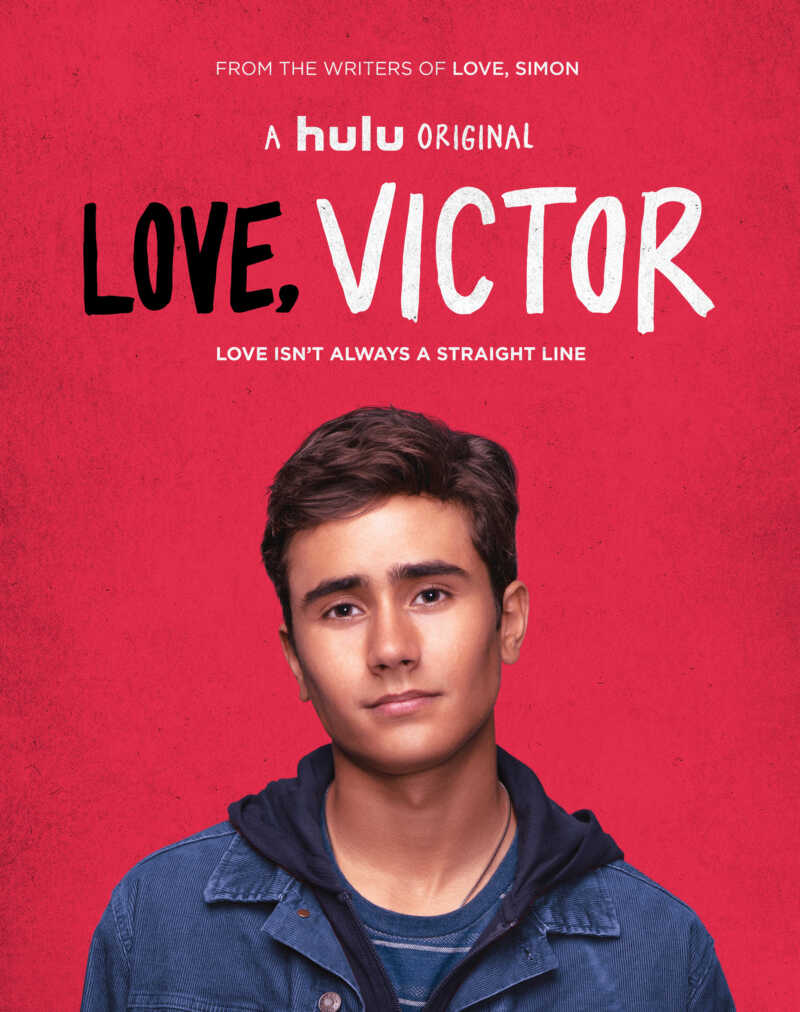 sexuality. Victor not only goes on a journey of self-discovery, but struggles with his parents’ rocky marriage. Hulu’s second season will dive into Victor’s junior year at Creekwood High, as well as showcase the teen adjusting to being out to his parents and the fallout of their separation.

Newcomer Anthony Keyvan, will portray Rahim, an unrestrained and quirky LGBTQ student at Creekwood. The 20-year-old is no stranger to the limelight, and has had recurring roles on shows such as ABC’s Fresh Off the Boat, ABC’s Once Upon a Time in Wonderland Netflix’s Alexa & Katie, and more. The character of Rahim is far from subtle, and Keyvan’s portrayal of this entirely relatable character comes at an extremely important time for LGBTQ youth. Love, Victor will return just in time for Pride Month on June 11 only on Hulu. Keyvan was kind enough to chat with Fandomize about his upcoming role in the hit Hulu series.

MCKENZIE MORRELL: Tell us about your character Raheem on Hulu’s Love, Victor.

ANTHONY KEYVAN: My character Rahim is a hilarious, stylish, Muslim-Iranian student at Creekwood who doesn’t hold back and who’s also figuring things out, and I’m so excited to get the chance to share his story.

MM: You play an LGBTQ+ student at Creekwood at the start of his coming out journey. Did you feel any sense of responsibility or pressure to portray this character and his story?

AK: Of course! When I found out I got the part I was thrilled but also a little nervous because I know how important this show is to so many people. I always want to do the best job I can, and I am honored to be trusted with Rahim’s story. To be a part of such a progressive show is so special because I get to tell stories that make people feel like their story matters.

MM: What’s one similarity between you and Rahim, and what’s one difference?

AK: Well for one, Rahim has impeccable taste and a really fun wardrobe. I swear his outfits are always on point and he’s always a designer! Myself, on the other hand, you can expect to be in sweats most of the time. But on a real note, Rahim and I both come from Iranian immigrant parents, so I can relate to a lot of things he goes through and I feel like I have a good sense of who he is and what he values.

MM: Digging deep into your repertoire of roles, which character would you say has resonated the most with you throughout your career?

AK: Definitely this one. Rahim is equally a challenge and a pleasure to play. Playing a character that not only pushes a narrative that is important for young people to see, but also challenges me as an actor is something really rare and special. Taking on a role that is so different from me and finding what makes us similar can be challenging but also very rewarding.

MM: Love, Victor is set in the world of the 2018 film Love, Simon. Had you seen the film prior to landing the role on the Hulu series?

AK: I did see it and I remember thinking how impactful that film was and still is, and to be on the series a couple years later is just surreal.

MM: Rahim was originally named Syrus (your middle name in real life), but his name was later changed. Were you bummed when that happened or did you think that overall it was a good choice for the direction of the story?

AK: I mean I’d be lying if I said I wasn’t bummed at first. I remember thinking “what’s wrong with my middle name?” but it’s just a name. And a name doesn’t define the character. The creative team ended up hiring a diversity consultant for Cyrus’ story and he made some good points. Since Cyrus was only a Persian name, we came to the mutual conclusion that a traditional Muslim name would be best, and Rahim seemed like the right fit.

MM: Oftentimes spinoffs aren’t as great as their predecessors, but this series is just as lovely as its origin film. What has been your biggest takeaway while working on Love, Victor?

AK: I’d have to say my biggest takeaway filming this season was the immediate camaraderie I experienced. The cast and crew really made me feel so welcomed and like a real part of their family and that’s something you don’t get on every set. Being a part of this cast has been such a great experience.

MM: How would you describe the show to a stranger only using emojis.

MM: You live a vegan lifestyle, what is your favorite vegan recipe that you can share with our readers.

AK: One of my favorite comfort foods is Pad See Ew and if I don’t feel like stepping out to get Thai food, I use this quick and easy recipe from choosingchia.com:

MM: Name three things fans might not know about you…

MM: I like to add my signature question into all of my interviews– if you were to make a donut based on your character’s personality. What kind of donut would it be and what toppings would be on it?

AK: Easy. Rahim’s personality would definitely be a cake-based doughnut (cause a yeast base is too basic) with confetti cake filling and vanilla glaze with purple sprinkles on top.

MM: How important has mental health been to you? Not only are you in the limelight, but with the pandemic and trying to stay grounded while working– what are some things you do to keep centered and healthy both mentally and physically?

AK: I’ve struggled with my mental health in the past and being in the industry can be hard when you’re dealing with that. It comes with practice, and I’m still learning how to overcome certain things, but I’ve found that journaling is a great way to clear your head and materialize your feelings rather than dealing with it in your head. I write how I feel in the moment, how I want to feel, and how I can get there. It’s really helped me manifest many of my goals because it keeps me open to receiving opportunities to get me out of that current mental state. Another thing I’ve learned and partially why I became vegan is that what you eat directly affects your mood, and 80% of your feel-good hormones are produced in your gut, and when I started eating better, I started feeling good too.

MM: Thank you for taking the time to chat with fandomize.com, we can’t wait to see what’s next for you!

Scott Alda Coffey on ‘ The Outpost,’ bootcamp and his grandfather’s...