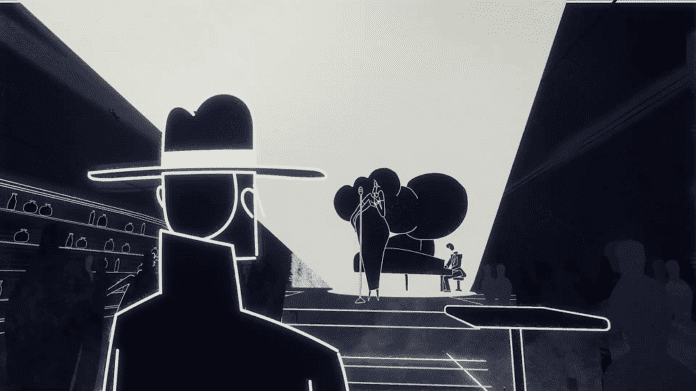 Genesis Noir: A Cosmic Adventure is rather difficult to review. While video games as an art have long been a trend, Genesis Noir borders more on playable indie film than a full-fledged game, at least in the broadest definition of what constitutes a game.

Don’t get me wrong, I absolutely love the new trend of video games taking chances and stepping outside of the once constrained video game boundaries. Games like Journey, Everybody’s Gone to the Rapture, Flower, and even the TellTale series of games show that a compelling game can be made while also sidestepping conventional gaming norms. My issue with Genesis Noir is that while I absolutely adore the visual style and compelling, if obtuse, story – I can’t say that I had fun playing the game.

The surreal, artsy, and often beautiful landscape of Genesis Noir would be perfect as an indie animated film, but as a game it is slow, often confusing, and rarely lets you feel in control. 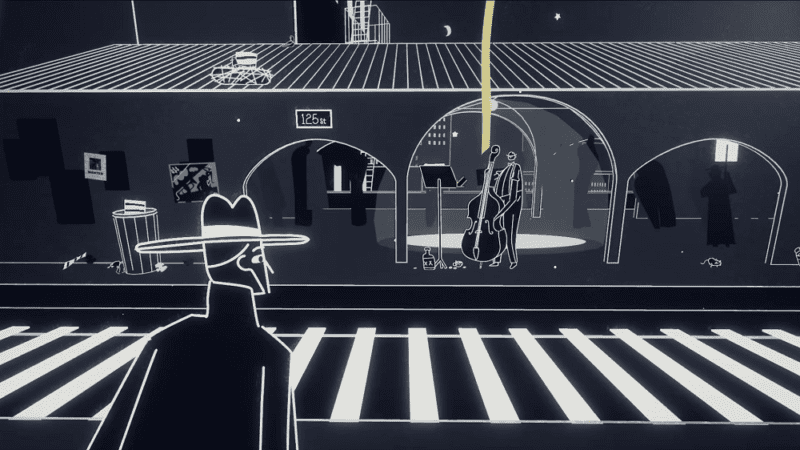 The game is told through a series of increasingly bizarre stories, loosely connected by an overarching story of a man’s attempt to save a woman from death, by exploring the origin of the Big Bang and life itself. The world stops as a bullet is launched at the woman’s heart, with the protagonist then exploring various solar systems found within the bullet’s trail in his search to save the woman and, in turn, the world.

It is all very obtuse and rarely makes much sense, but I do not fault the game for that. It is meant to be a contemplative retrospect on life, love, loneliness, and our inability to always be the hero. As a story the game is compelling, and I found myself interested in what would occur next up to the bizarrely surreal last chapter.

When it comes to gameplay, you are merely in charge of either walking short distances, observing various items, or using a cursor to click on and manipulate various items. Each chapter, or rather each new scene, tends to involve input from the player in some fashion, but the constantly changing landscape and lack of any explanation as to what to do, tends to leave players to merely experiment until they discover what the game wants them to accomplish. 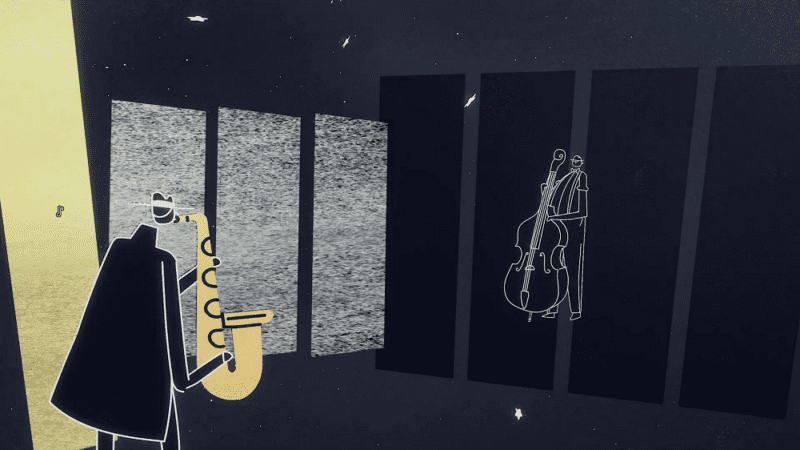 This would be fine if the game did not feature multiple glitches which actively prevent progression. I spent countless minutes clicking and flipping objects before realizing the game had simply glitched and was not giving me the necessary prompt to progress. To fix this you must restart the chapter, and as there are no check points during a chapter, this may mean playing through anywhere from a few minutes to 15 minutes or so of an area before returning to the area that glitched.

While the game is always creative, and I did enjoy some of the basic puzzles, I rarely found myself invested in the gameplay itself. Every time I was asked to actively participate I was actually drawn out of the game, as I would have rather experienced Genesis Noir as a art piece, instead of being asked to participate and slow the narrative to a crawl.

I know it seems as if I am griping a lot, but that is only because I see so much potential in Genesis Noir and was upset anytime that potential was squandered on shoehorned gameplay elements. While other players’ mileage may vary, and some may very well love the gameplay elements, to me it was a constant distraction that made a three hour experience feel far longer due to the slowdown brought on by finding what to click on next. 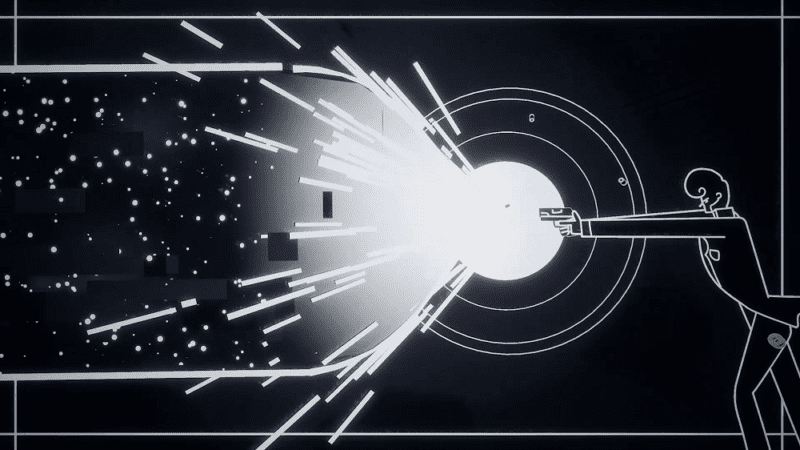 Gameplay elements aside, Genesis Noir is a beauty of a game – playing with color, sound, and aesthetics in equal measure and creating an incredibly unique experience. I do recommend that players give this game a chance, especially now that it is available on Xbox Game Pass, and look past the slow moving gameplay elements as it is rare that such a unique experience is released.

Developer Feral Cat Den has created a truly unique, uncompromised vision and while I may have enjoyed the parts greater than the whole, I do look forward to whatever their next project is. As a gamer, you should take the time to soak in the experience that is Genesis Noir – despite my gameplay gripes – and allow yourself to contemplate, along with our protagonist, life and how our actions affect others.

Special thanks to Feral Cat Den and Fellow Traveler for providing Fandomize with a review code.

‘Avatar: The Way of Water’ Teaser Trailer is Released