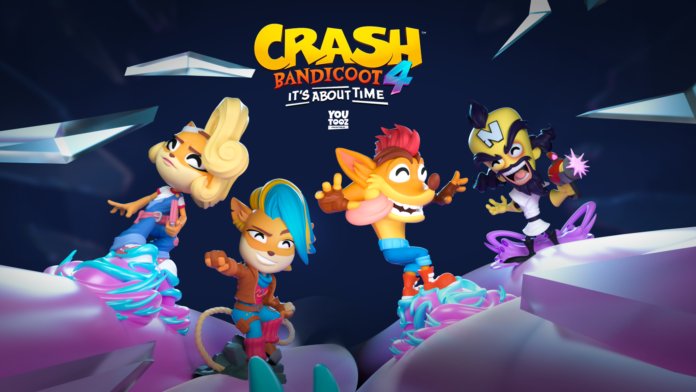 What’s this: a Crash Bandicoot gift-guide in October? Sure the holidays are still a few months away – and I know it’s ‘All About Time’ – but it’s 2020 and the concept of ‘Time’ doesn’t really exist anymore. Plus many of these items are on a limited run, so one way or another, it’s the perfect time to get some early shopping done for that special Bandicoot in your life!

We have the standard fair of apparel; but there’s a few items here that can not only make the perfect accessory to daily life but cold also give you the biggest, wumpa’d bragging rights around! So let’s round up our top contenders!

In terms of apparel, there’s two paths you can go. Champion has unveiled a limited addition to their Gamer collection for Crash Bandicoot. With a choice of tee shirt or hoodie, there might be less choices than our second option; but design wise, I enjoy these much better! The art is aesthetically pleasing and features both crash and the 4 Quantum Masks that are central to the new Crash Bandicoot 4: It’s About Time.

Bricktown on the other hand went a bit more retro in terms of art and has a much wider variety of options. Each art piece is reminiscent of 8-bit style and comes in multiple teeshirt options along with a sweatshirt and hoodie. That being said though, the image sizes are a little small for my liking and feel a bit underwhelming. Though if you want a subdued look as opposed to blasting your fandom, then these could be right up your ally! 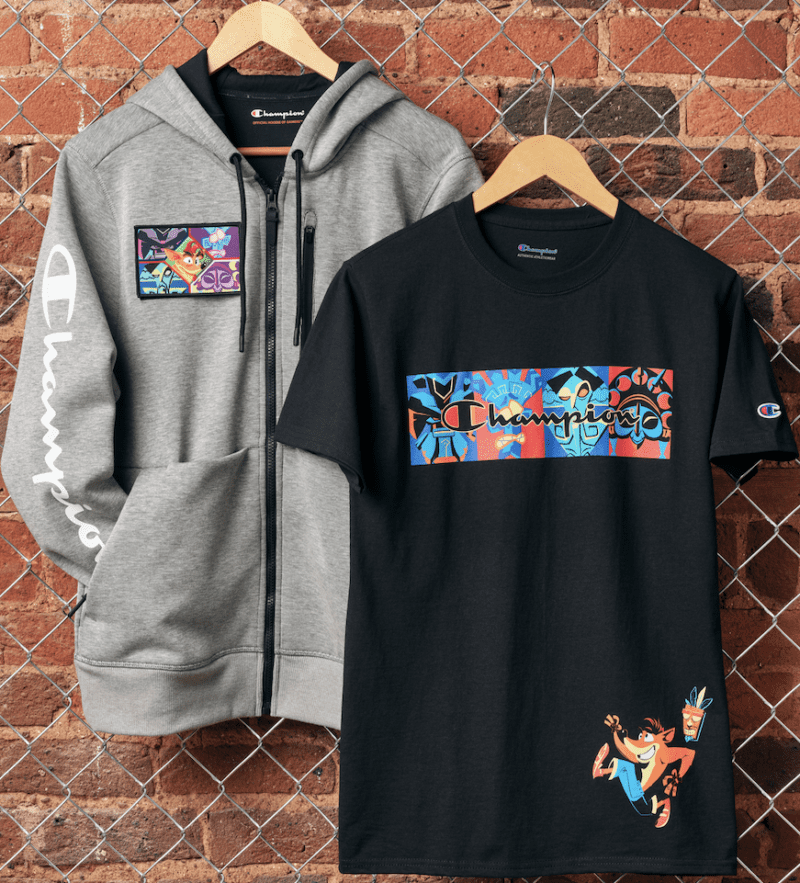 So you’re trying to beat the Developers’ times in Crash Bandicoot 4 and earn yourself the fabled Purple Time Relics – bless your soul – but you find your energy dropping faster than your runtimes? Well G-Fuel has got you covered with a limited run of their new Wumpa Fruit formula! They’re already selling out really fast and come in both 40-serving tubs and 16 oz cans. Preorder are still be accepted on GFuel.com as of the writing of this article; but preorders begin shipping October 15th and November 5th respectively. So act fast!

And while you’re hanging up your controller for a bit, you might want to look to 4 Cable Guys and their new Crash stand! These docks aren’t just good for holding you gaming controller as they can also support most smart phones – for charging and/or just lazy watching. After all, you’ve helped Crash make it through his adventures. Now it’s his turn to help you make it through your day! 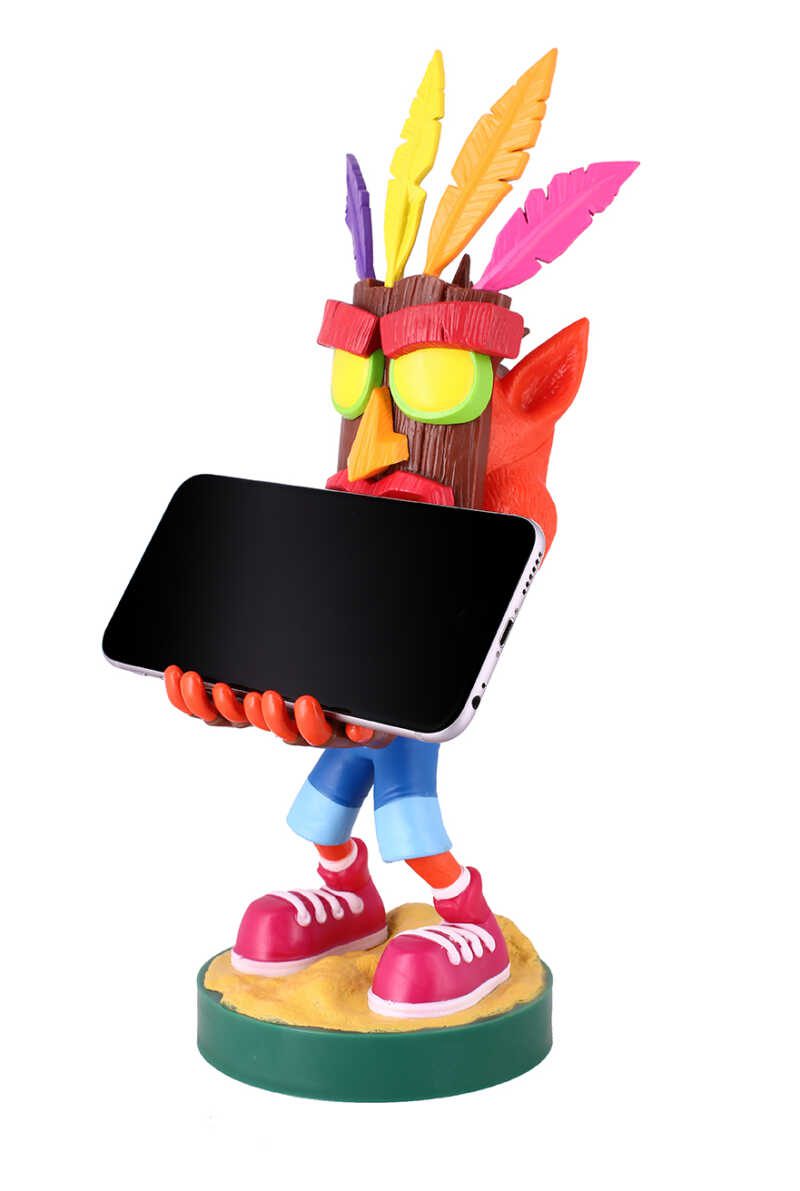 Though whether you’ve beaten the game to 106%, 100% or even just completed the main story, you deserve a little reward! In terms of collectible figures we have two options. The first is a set of limited collectibles from Youtooz. Crash, Coco, Cortex and Tawna are all available in this set and look absolutely adorable! That being said, I am sad that Dingodile wasn’t an option as he’s the only playable character in Crash 4 to not receive a figure.

Though if you want to go absolutely N. Sane and show your pride as the ultimate of Crash Bandicoot fans, then you might want to head over to First 4 Figures. A while ago, they unveiled a stunning resin statue of Crash and now they’re releasing a companion piece for Aku Aku. The piece comes in several different editions; and even if you don’t have the original Crash piece – which is currently sold out – this Aku Aku piece is still incredible! Additionally, there’s also preorders up for a resin statue of Dr Neo Cortex. So who knows, perhaps an Uka Uka companion piece will be coming soon as well?

In addition to all of these, there is also an ‘Art of Crash Bandicoot 4’ Art Book due out at the beginning of November! Much like the Spyro book before it, it will have a ton of art and commentary from the concept art team. Though this time around, instead of seeing 1 to 1 design updates, we’ll see how these brand new characters and locations came to life. I wouldn’t even be surprised if we saw some ‘cut concepts’ as well. I’ve personally been hyped for this book for months, and think it’s well worth the price! Though if you don’t trust my gut, a full review will be coming soon. So please stay tuned!