Mortal Shell, the highly lauded Dark-Action RPG released digitally on August 18th, 2020, has announced that a physical edition will be released on October 2nd, 2020.

Mortal Shell has gained a lot of attention for its Dark Souls like atmosphere and brutal difficulty. As hype for the game grew many players expressed grief that the game would not be available physically. Thankfully, those complaints did not fall on deaf ears – Playstack, the creators of Mortal Shell, heard players loud and clear and set to work on creating a physical edition. 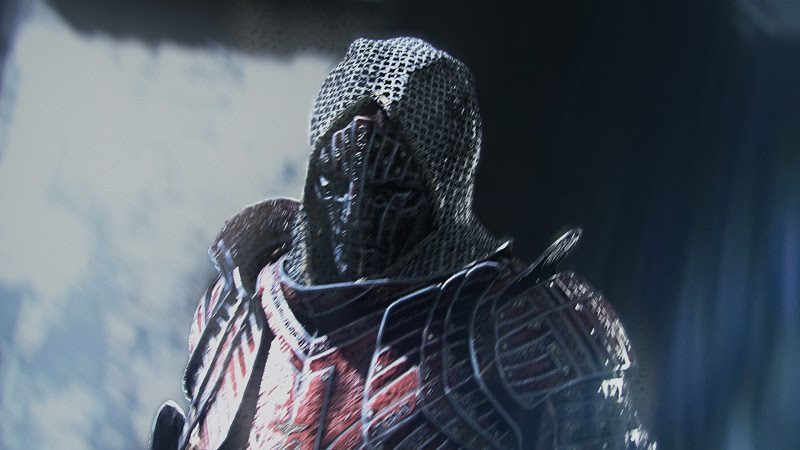 “The response to Mortal Shell has been energizing and unrelenting,” said Harvey Elliot, CEO of Playstack. “Ever since we revealed the project, fans have been continually telling us across Discord, email and social media that they desperately want a physical edition. We are delighted to be answering the community’s call, and we are working on some exclusive extras that will make the boxed version even more special.”

The physical edition will be priced at $29.99 and will come with a softback artbook and an exclusive fold-out poster. The artbook will feature never-before-seen concept images and character art.

In honor of Mortal Shell’s release, Playstack recently released a new trailer titled Birth of Solomon. You can view the trailer below:

Mortal Shell is available now digitally on the PS4, Xbox One, and the Epic Games Store. Stay tuned to Fandomize for our review!