Behind most great movies are even greater books. That is certainly the case in Tipping the Velvet, The Price of Salt and The Miseducation of Cameron Post. While some may fail to realize that their favorite film is based on a book, if the authors of these influential novels neglected to put their creations down on paper, we would have significantly missed out on literary masterpieces. 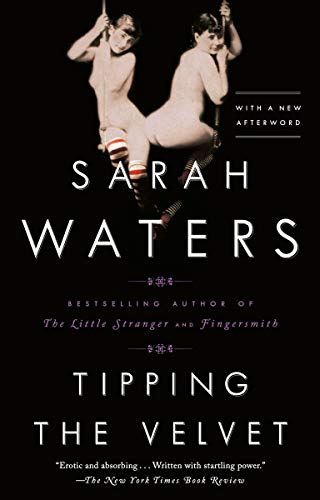 Tipping the Velvet was one of the first lesbian fiction stories I have ever read; it was not until watching the BBC limited series version of the same name, that I found out it was based on a novel. I typically prefer to read the novel first, as do many I believe, but gave it a shot anyway. The television series did hold true to many elements of the book, which I was pleasantly surprised at. The novel itself was a great read; Sarah Waters, author of Fingersmith and Affinity, amongst others, does a great job of providing ample detail and historical facts that were very clearly greatly researched within her stories. What I love most about her novels are the climaxes which can never be predicted or anticipated, and for which completely dismantle any idea towards the course the novel will take.

Tipping the Velvet is no exception. Her debut novel tells the tale of a young, innocent and almost naïve woman who falls in love with a male impersonator on the theater circuits.  The journey reveals the truths buried within those who seem to have it all figured out and teaches a lesson that people are not always what they seem.

The Price of Salt– Patricia Highsmith 1952 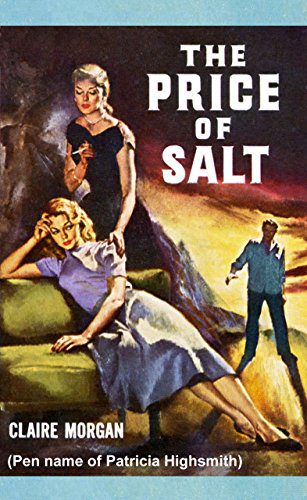 Another movie based off a book, The Price of Salt tells the story of a young woman who is skating by life, unable to make her own decisions or understand what she genuinely wants. That is, until she meets an older, accomplished woman who she is instantly drawn to. The book follows their love affair and the obstacles that seemingly always get in the way of them being together.  The adaption of the book, Carol, was well received and I enjoyed watching Rooney Mara and Cate Blanchett act out what I read in the novel. However, this time I read the novel prior to watching the movie and was slightly disappointment that many of the scenes in the book did not make it to the film. 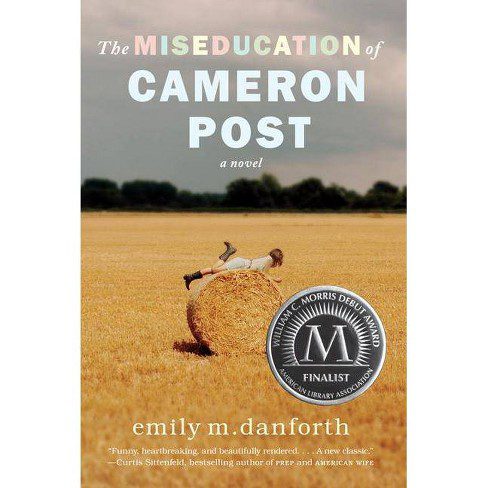 The Miseducation of Cameron Post is a coming-of-age novel that was adapted into the movie by the same name. While the movie shows a slightly older teenage girl who is caught kissing her best friend in the back of a car during their prom and then sent away to a conversion camp, the movie focuses on a twelve year old girl who is sent to live with her conservative extended family after her parents die. This novel is darker than the others as it shows the fear and homophobia that can be a result of coming out to those around you and how conversion camps were used to “cure” those who were questioning their sexuality or coming out as queer.

Beulah Koale on working with Riley Stearns in ‘Dual’