There may not be any new episodes of The Walking Dead getting released until February, but that doesn’t stop cast members from getting involved in virtual holiday festivities for fans to enjoy. Last week, AMC announced that it will air the very first Walking Dead Holiday Special, which will air exclusively on AMC+ on Sunday, December 13th! AMC+ is a streaming bundle that’s available through various TV providers including Prime Video. The special will include mostly current cast members, as well as some former cast members, all via video chat: Lauren Cohan, Melissa McBride, Josh McDermitt, Khary Payton, Eleanor Matsuura, Cooper Andrews, Cassady McClincy, Lauren Ridloff, Cailey Fleming, Emily Kinney, and IronE Singleton. Chief Content Officer of The Walking Dead Universe Scott M. Gimple and Walking Dead showrunner Angela Kang will also participate. Chris Hardwick will serve as host.

During the live event, the cast and crew will talk about this current holiday season, as well as look back on the past ten years of the series by sharing stories from behind-the-scenes and discuss what fans can expect from the future. Fans will additionally get a sneak peak at the upcoming extended 10th season of The Walking Dead with a table read clip from the episode, “Diverged.” The special will also include Khary Payton, Cooper Andrews,  Eleanor Matsuura, and Cassady McClincy singing a parody of the song, “Twelve Days of Christmas,” and Emily Kinney and her friend, Adam Tressler performing “Up on the Housetop!” After the special premieres, Emily Kinney’s cover of “Up on the Housetop” will be made available wherever you listen to music! 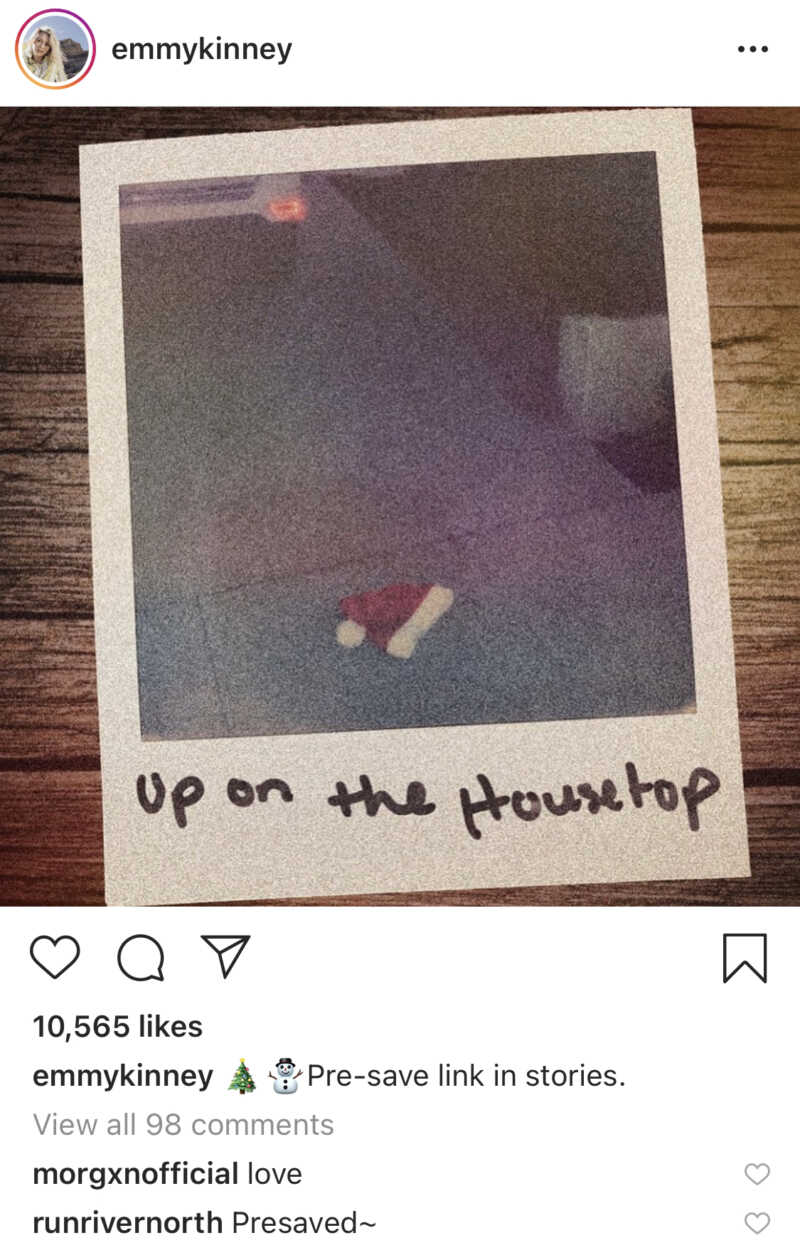 Personally, I am very excited about this holiday special, considering that I LOVE anything that involves the cast of The Walking Dead hanging out with each other onscreen, especially when that includes former cast members as well. What part of The Walking Dead Holiday Special are you most excited for? Let us know in the comments below!