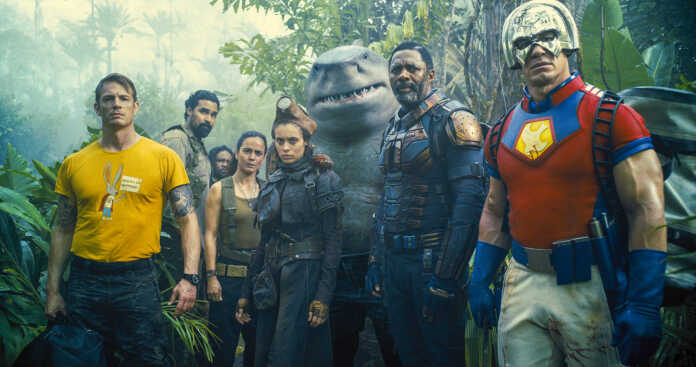 “Stark Raving Fan” is a column about one man’s love for all things involving popular culture – television, movies, and all facets of pop culture from here to there. Of course, it’s not the kind of love that unites a group of people like a bunch of hippies. More like the kind of love someone has when they’ve blown a gasket and have something to say. After all, aren’t we all just driven mad by fanaticism sometimes?

Over the last few days, I’ve seen some really incoherent clickbait baby bullshit hit the popular Interwebs. Everyone’s trying to find some reason why the latest offering from James Gunn supposedly missed the mark. What, you think because of that R-rating the film didn’t exactly light up the skies? The amount of foul language and gruesome violence (really, that made this nerd giddy with a geeky glee) maybe shied parents away from theaters? Or was it the dastardly Delta Variant currently looking to take out our kneecaps like a proverbial Tonya Harding to our Nancy Kerrigan?

Okay, maybe COVID-19’s resurgence is partially to blame. I mean, I’m vaccinated, but I don’t want to give spores as bloated as Bluto from National Lampoon’s Animal House (you know – a Delta?) to anyone I know. But a huge chunk of that startling $26 million dollar opening weekend? We can wag our collective fingers at Warners’ idea to release theatrically and on HBO Max.

Good idea? Give the people want they want.

Bad idea? Give the people what they want. (Yes, I did repeat myself intentionally!) 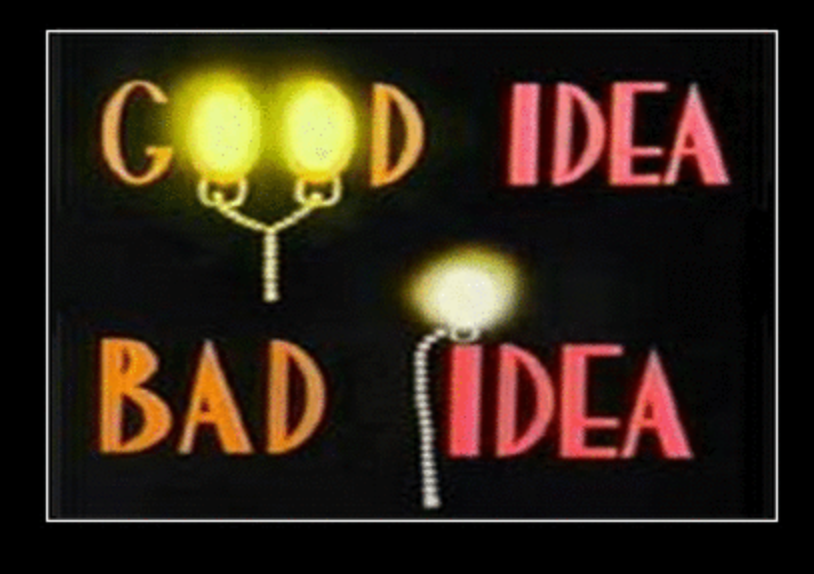 There, saved you a click on some other sites that wait till the last paragraph to get to the point. But here’s the thing – releasing day-and-date both in theaters and on streaming may sound good on paper, but who’s really winning when any given movie is finally dropped to buy on digital or physical media?

Look, some of us still buy Blu-ray releases, okay? And I’m at almost 1,300 films in my collection. Thank you, I’ve officially acknowledged my nasty habit of film collecting. Moving on…

Look, The Suicide Squad is by no means a perfect movie. (Still a solid 90/100 for this guy.)  Having James Gunn at the helm, splitting duties as both screenwriter and director, certainly helps elevate this flick into the upper echelon of whatever the DCEU is these days. (Does that even exist anymore? Or can we finally acknowledge Snyder’s vision was shite & DC is just issuing movies to maintain a status quo?) Yes, the blood drips like sweat beads on beachgoers in a dead summer heat. The laughs are a-plenty. The characters pop off the screen and have an easy-breezy chemistry. Alright, so, this is literally Guardians of the Galaxy but with C-level DC villains, with King Shark subbing for Groot. John Cena is a complete red, white, and blue-blinded dick. And I may have more appreciation for Stallone playing a gruff lovable dumb-dumb. But damnit, I dug this movie till the very end. Gimme more!

So, why is $26 million smackaroos considered a loss? Well, when your film is budgeted for $185 million dollars, and you figure a film should triple budget costs to make some serious bank … yeah, go on, do the math. The Suicide Squad needs to earn roughly $555 million worldwide to be a real winner in the ledger. At present, James Gunn’s latest has earned a paltry $71.6 million. After a week released in theaters, well, you’d expect higher earnings than that. But, hey, thank you, COVID-19!

Yes, 17 months later, we’re still in the throngs of this pandemic. Just when you think you’re close to some sense of normalcy, that elastic tether around your waist yanks you backwards. Many people are still nervous about parking their keisters in movie theaters. Our trust for our fellow man hit the Mendoza Line because, well, can we trust where folks around us have been? We still don’t know the severity of the Delta Variant, but not everyone suffers from the same symptoms.

I’ll tip my cap to Warner Brothers. Wanting to give people options to watch their 2021 film slate either cozied on the couch or enamored in a movie theater is a novel idea. That idea is moot when you factor in dollars and sense. (Yes – sense.) Many of the contracts signed by the talent for these feature films were dependent upon success of ticket sales. So, if Warner Brothers dumps their slate of films on HBO Max the same day of theatrical release – where’s the dinero piling up from? Pretty sure those contracts didn’t take streaming services into account at all. Yeah, Warners knew they were going to lose money on theatrical releases this calendar year.

Of course, why care when you’re making stupid Uncle Scrooge bucks on HBO Max? Earlier this year total revenue for the upstart streamer hit $43.9 billion – yes, billion. HBO’s number of paid subscribers hit 44.2 million too. So, if the average person is paying $14.99 per month for the no-commercial subscription, lemme do some multiplying, yeah, that is a ton of money. BILLIONS. So, sure, of course Warner Brothers is cheery. What they aren’t making in theaters worldwide, they’re recouping from the safety of people’s domiciles. Does anyone expect them to care if visions of dollar signs dance in their heads?

Of course not. At all. Exhibit A – Scarlett Johansson’s lawsuit against Walt Disney Studios. (No, Marvel Studios has nothing to do with this.) She lost out on millions with Disney opting for Premier Access to Black Widow on Disney+. Now this whole debacle is going to lead to a discussion on how actors are compensated during this new streaming-era. And I highly doubt this case will go away anytime soon. If anything, the number of actors in Hollywood looking to take contract disputes to court may grow. The House of Mouse clearly has some issues at the helm too. Yes, Bob Chapek – you. You, sir, are no Bob Iger. That mouth of yours is going to get you in some ddeeeepp trouble.

And yet, I still see other outlets say that Warner Brothers didn’t mess up 2021’s releases. Uhm, hi? Pardon me? Yes, me, with the hand raised sipping on choccy milk? Yes, uhm, tell me, just how much have all of your releases this year lost – combined – for theater owners? Oh, you don’t care because of the success of your streamer? Rriigghhtt.

Oh, I am totally guilty of not going to my local theater to watch The Suicide Squad. I wanted to be there opening night. Popcorn and soda in hand. Grinning like the idiot I am. But no, you give me the option to stay home and watch at no cost? I sat on my bum, watched on my 75-inch 4K television, laughed and giggled with elation, and went right to sleep after. Spent not a dime at all, not even a penny. Will I watch again? Absolutely. In a theater if anyone’ll go with me. But The Suicide Squad deserved so much more than this. This film isn’t a failure, despite what clickbait articles may tell you. Nope. Warner Brothers failed this cast and crew. The studio can say the move was to keep people safe – but when you’re reeling in billions upon billions of dollars, I think I can see the real reason.

Harley, take it away for me, will you?

Makenzie Moss on playing the hero in ‘Let Us In’