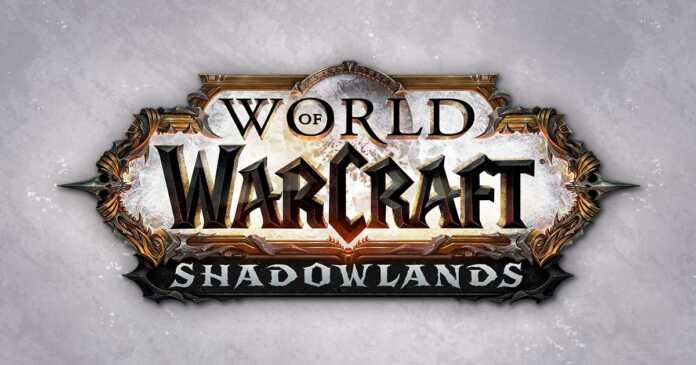 We’re about a month away from the release of ‘Shadowlands’, the eighth expansion for the (basically) universally known online multiplayer role-playing phenomenon, World of Warcraft. As a series that has gone on for about 16 years now – more than 25 if you include the original Warcraft – and created multiple spin-off games such Hearthstone as well as the newly released Small World of Warcraft board game, you can imagine how big of a deal this is. How does one prepare for this brand new adventure? Or – if you’re new or have been out of the loop for a while – how do you catch up on all of this lore and story?

Well thanks to an expanding plethora of new licensing programs and partnerships, fans both new and old can prepare for this journey. We covered one such set of releases yesterday which included not only an absolutely epic Thrall Statue; but also a host of other items ranging from Pins to Calendars. Though those aren’t the only ways to show your fandom and prepare IRL for the release of ‘Shadowlands’.

First thing’s first, if you’re preparing for a gaming session – whether just a simple exploration or a grueling dungeon expedition – you need to be comfortable! As such, Secretlab has teamed up with Blizzard Entertainment to create a set of official gaming chairs. Pledge loyalty to your chosen faction – the Alliance or the Horde – and be rewarded with comfort and support as you dive into every corner of Azeroth!

Though the path to victory requires much more than just comfort. You need to communicate with your comrades in arms – and/or taunt those would-be nonbelievers! Whatever the occasion, Blue Microphones and Blizzard teamed up to unveil the new Yeti X World of Warcraft Edition USB Microphone. With this, you’ll not only be able to celebrate with your party and devise strategy; but also entertain audiences – and yourself – with its voice modulation feature that allows players to alter their voices to sound like their favorite citizens of Azeroth. Additionally, there are hundreds of HD audio samples to use if you’re feeling a bit shy – or if a screaming Murloc sums up your moods better than words ever could.

With almost a quarter century worth of locations, histories and artifacts, there’s a lot of lore in World of Warcraft. There’s been countless books to supplement this knowledge; but much of it has still remained buried. Thanks to veteran Blizzard writer and New York Times bestselling author, Christie Golden, readers will be treated to a wonderful catalogue of artifacts, locations and denizens as they explore along with Spymaster Mathias Shaw and Captain Flynn Fairwind in the upcoming ‘World of Warcraft – Exploring Azeroth: The Eastern Kingdoms’. Unlike your regular hardcovers, this book goes above and beyond to look like an authentic adventure journal. It’s imitation leather binding is quite nice and the little annotations written into the book margins give it quite the endearing feel. Even if you’ve never touched World of Warcraft before and simply know the characters/ creatures/ items through Hearthstone, this is quite an enjoyable addition to the library! 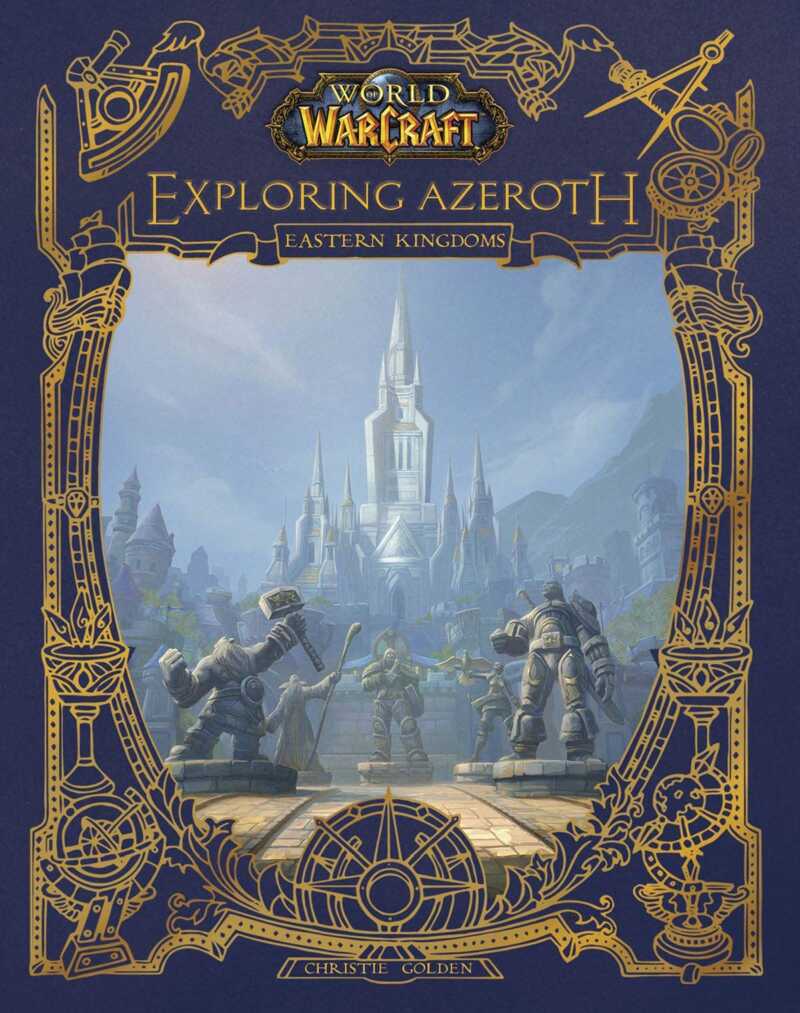 There’s bound to be much more where this came from! As I said at the start, the release of ‘Shadowlands’ is a very big deal; and Blizzard is celebrating next week with the kickoff of Blizzard Gear Fest! There’ll be a lot to cover in the coming days. So if you’re a Blizzard fan, please stay tuned for all the surprises they’re sure to have in store!