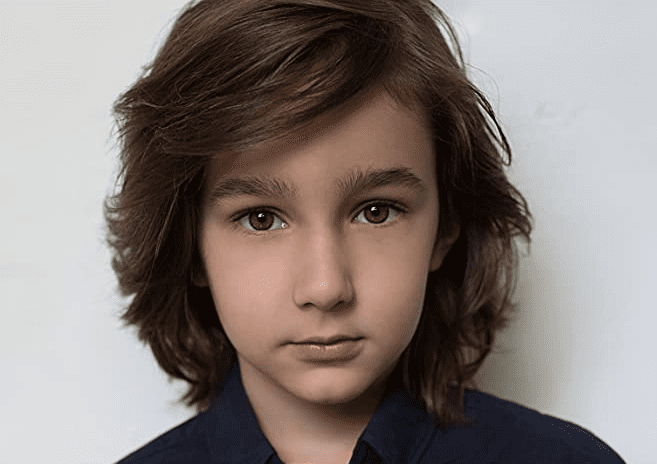 Known for roasting all of the judges on America’s Got Talent: The Champions (2020), JJ Pantano is an 8-year-old comedian that you’re going to want to keep your eye on. This pint sized go-getter is making a name for himself in the entertainment industry worldwide with his snarky stand-up. He not only earned the Golden Buzzer from his performance on Australia’s Got Talent but warmed the hearts of millions of American’s after appearing in Season 2 of AGT: The Champions. Even though he was eliminated in the Semifinals (boo!), he was able to return to interview the judges in a talk-show setting, thus sparking an interest in the field. Who’s ready for a one-of-a-kind talk show lead by a witty kid? We are!

FANDOMIZE sat down with the young star (virtually, of course) to discuss his rise to the spotlight, the future of his stand-up and how he’s keeping busy during COVID-19. Spoiler alert: he’s working on his American accent! This adorable, well-spoken, exuberant personality is sure to put a smile on your face as he continues to dish out the giggles– check it out!