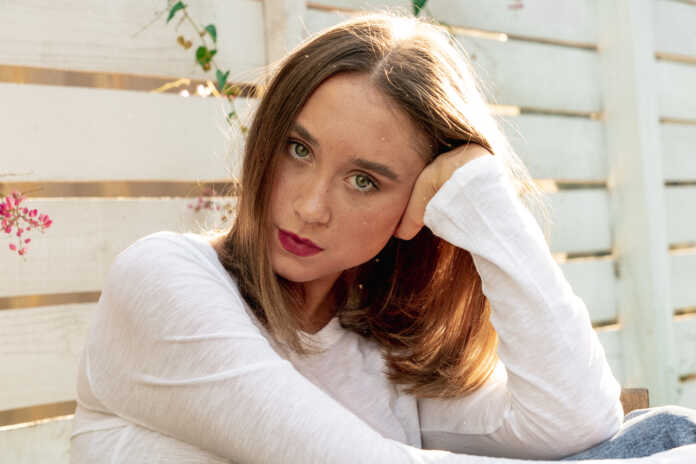 Fandomize recently had an opportunity to speak with with Emma Malouff, an actress who has starred in Impeachment: American Crime Story and Yellowstone prequel, 1883. We talked about what it was like working with Sarah Paulson, her love for 1883 as well as Yellowstone, and much more. Check out the interview below!

Shaun Hood: Is there anything about the story of the Clinton Impeachment in particular that drew you to this role?

Emma Malouff: Yeah, I was fortunate enough to have this project come across my path, I’m so thankful for my amazing agents and team. It was fascinating because I wasn’t alive when it happened, when this whole event took place. It was interesting because my mom and I sat down and talked about it, and she filled me in on this big piece of history.

I really wanted to be a part of this project because it highlighted the stories of a narrative that was really skewed by the press and the media, and it highlighted the women in this story and shared their side of it, their truth. I think that it was such an important project, that could pull empathy from people and audiences and allow them to see these people with grace and a deeper understanding than before.

SH: I know that Sarah Paulson played your character’s mom in American Crime Story. What was it like working with her?

EM: She’s amazing. She is one of the most brilliant actresses of our time. I mean, Sarah Paulson’s range is beyond this world. She is incredible. Having the chance to work with her was so special, and such a privilege and an honor. Being able to watch her work was a master class. I enjoyed learning from her and just soaking up everything like a sponge as much as I could, every scene, every moment, her attention to detail. It was amazing.

SH: Did anyone from the cast get to meet the real-life people that they were portraying? If so, what was that like? Regardless, how does portraying a real person differ from traditionally playing a fictional character?

EM: I didn’t have the chance to meet Allison Tripp, the daughter of Linda Tripp. I’m not sure if Sarah had the chance to meet Linda. I know that Monica was a producer on the project, so working with her was so amazing. She is just such a powerful woman, who has triumphed against all odds that were thrown against her. She’s become just such an amazing advocate for bullying and standing up against bullying, educating people about the harm that that does to you, as she experienced it firsthand. Working with her was just amazing. She’s such a strong woman.

I guess playing the role of someone who is real is interesting because you have to get out of your head, because at times the thoughts of, “I’m going to do them a disservice. I’m going to disappoint them. Am I playing it accurately, truthfully?” would creep in. It was in those moments that I just had to be like, “Nope. Okay, this is what I believe Allison might have felt. This is how, in a way, that I can relate to her. How would it feel if this was my mom?” I had to put myself in her shoes as best as I could. “How would it feel if that was my mom, being sent death threats and being ridiculed, and all of a sudden our privacy is completely stripped away? How would that feel?” Yeah, it was unlike anything I’ve ever been able to do. I really enjoyed the experience.

SH: We’ve talked about your role in American Crime Story, but I know you also starred in the Yellowstone prequel, 1883. Could you tell us a little bit about that role and what it was like filming your episodes of this series that has such a star-studded cast?

EM: Yeah, 1883, was the most fun I’ve ever had. It was just a blast. Yellowstone is one of my favorite shows ever. Taylor Sheridan is beyond brilliant. 1883 is the origin story of who we know to be the Dutton family. I play one of the Duttons, Mary Abel Dutton. She’s the niece of Margaret and James Dutton, played by Faith Hill and Tim McGraw. When I read for it, I was like, “Oh, this just would be the most epic, most incredible project to be a part of.” Sure enough, it exceeded my expectations to work with Sam Elliot, LaMonica Garrett, Isabel May, Gratiela Brancusi, all these incredible people creating this beautiful story.

The cinematography is unlike anything I’ve ever seen. The show is beautiful, and Taylor’s writing is poetry. The script is one of the most beautiful scripts I’ve ever read, where everything on the page translated to the screen in a way that blew my mind. It was so fun. The costumes, the sets, the wardrobe design, everything, was to the letter so accurate, so detail-oriented. Hardly any green screen. It was just beautiful. We got to shoot in Texas for three months, and it was beautiful. It was such a fun experience.

SH: Had you watched Yellowstone itself when preparing for this role? Also, how much did you know about Yellowstone when you got this role in its prequel series?

EM: Yeah, I was a huge fan of Yellowstone. What’s so fun is actually – my grandma and I – when we discovered Yellowstone, we were together and we binged all three seasons that were available in two days. We sat down and literally did nothing. We could not get enough of it. It was the most fun, she and I sitting through that. The characters are so strong. Beth Dutton is one of my favorite characters of all time. She’s just so cool. Everyone has such amazing stories. I could not wait to be a part of the Yellowstone world and to forever be known as a Dutton, the most awesome, crazy, cool family to exist. 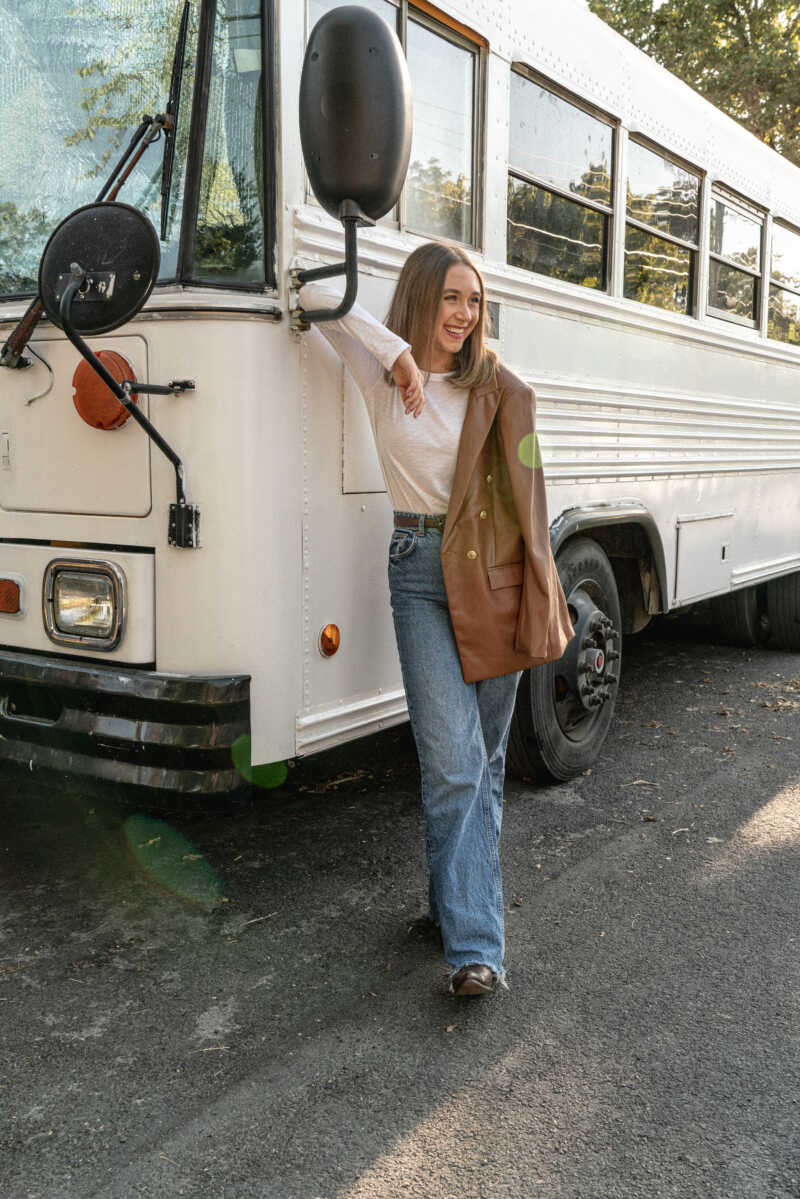 SH: Is there anything else that you’re working on or that you have coming up that you would like our readers to know about?

Watch Impeachment: American Crime Story on FX on-demand. Stream 1883 on Paramount Plus. Emma Malouff can be found on Instagram @emmamalouff.