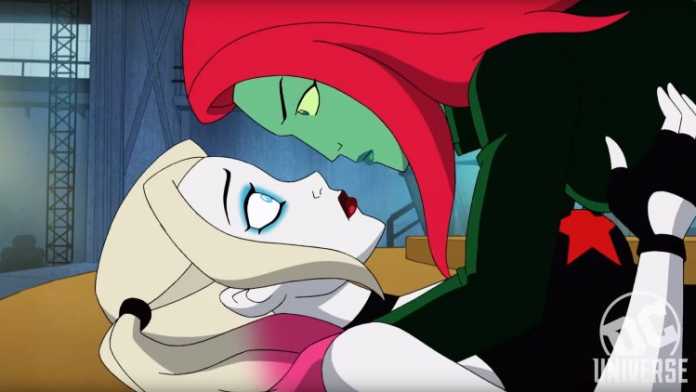 We have all grown up with superheroes; they have entertained us, given us hope and let us dream.

Superheroes come in all shapes and sizes, allowing each of us to relate to a character somewhere, in some universe. Surprisingly to me, there are many queer male and female comic book characters in both the DC and Marvel universes. Although I’ve seen countless articles and pictures reflecting the on-again-off-again relationship between Harley Quinn and Poison Ivy, I was amazed to hear about Karma from the X-Men and Thunder from Black Lightning and their representation for the LGBT community.

Karma is a member of the new mutants and is mostly associated with the X-Men. She is one of the first lesbian characters in mainstream comics.

Karma’s powers include the ability to control minds. She came out by announcing her attraction for Shadowcat, another mutant associated with X-Men. Although the feelings were not mutual, Karma “coming out” was a major coup for the LGBT community.

Dr. Harleen Frances Quinzel, known better as Harley Quinn, is a character created by DC Comics. She was a psychiatrist at Arkham Asylum who fell in love with supervillain, the Joker. She frequently teams up with villains Poison Ivy and Catwoman, the three being dubbed the Gotham City Sirens. Harley Quinn is bisexual and frequently featured in a relationship with Poison Ivy.

Anissa Pierce, known by her superhero name, Thunder, is the daughter of Black Lightning. She is a character in the DC Universe who can render herself bulletproof and create shock waves upon stomping the ground.

She is the first black lesbian superhero and has been in a relationship with Grace Choi, a fellow teammate in the Outsiders.